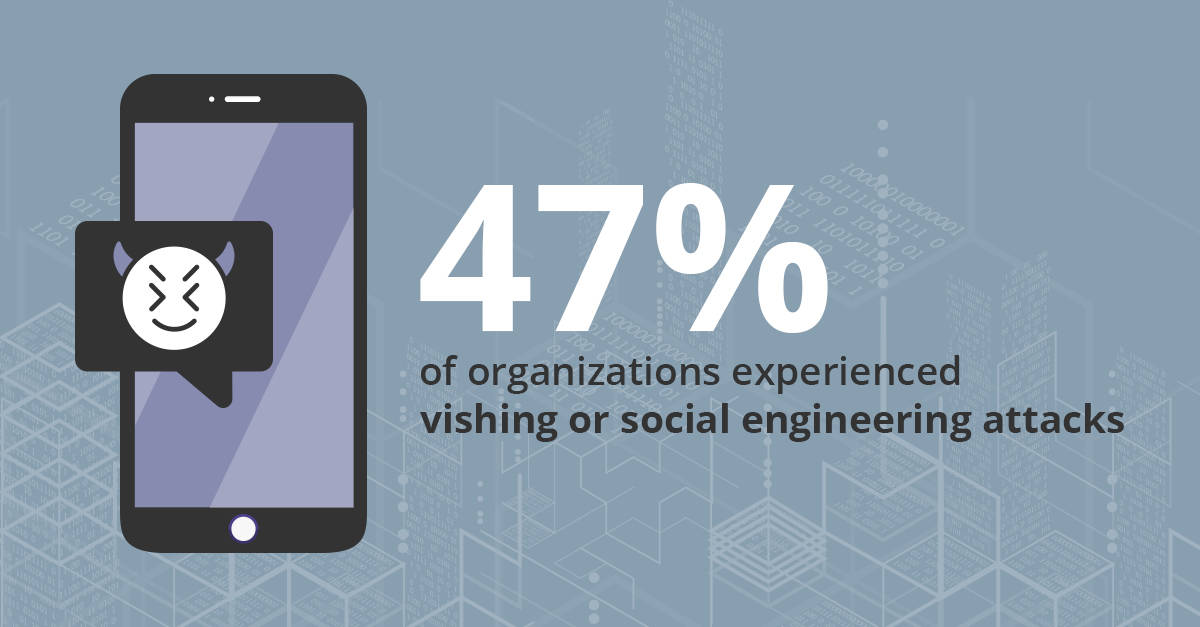 Rather than calling up consumers and pretending to be a credit card fraud detection specialist or IRS auditor and netting maybe thousands of dollars, he went straight for the big bucks.

How could he infiltrate these Tech Titans’ Accounts Payable process? Social Engineering. Rimasauskas convincingly impersonated a Taiwan-based manufacturer that actually does supply Facebook and Google. Using fraudulent invoices and various accounts, he got the tech giants to pay him tens of millions of dollars over a few years.

This example displays one of the more audacious examples of Social Engineering, but it’s illustrative — and it’s becoming increasingly relevant.

Social Engineering, including  a threat actor who impersonates someone to trick a target into providing money or data, is one of the most difficult attack vectors to control because it relies heavily on a person’s subjective judgment. In the case of a business, bad actors have many potential social engineering pathways to the same goal and bigger bucks.

At the consumer level, data compromises in the first half of 2022 were down slightly from last year’s record high, with a fewer reported number of victims, according to the Identity Theft Resource Center. The attacks shifted to larger targets: businesses, government agencies, and institutions, the center said.

The prevalence of remote work can make business attacks even easier, allowing cybercriminals to get access to emails, use executive’s Zoom accounts to pose as them, or just use a screenshot to get sensitive information that someone left out on his desk during a video call.

Fighting the many forms of Social Engineering

Social Engineering often is an underlying component of other types of fraud. With our earlier example, the threat actors did plenty of research ahead of time and were very familiar with the appropriate people, processes and contact information.

Phishing and business email compromise rank among the most popular tools, but various other methods also can support these scams. There are several ways to help protect your business:

Fortunately for Facebook and Google, the FBI was able to help the companies recover most of the stolen money. Rimasauskas was sentenced in December 2019 to five years in a U.S. prison, as well as forfeiture of $49.74 million and restitution of $26.48 million.

But time, headaches and intangibles can’t be repaid. With cybercrime remaining so prevalent and costly, prevention is worth some time and money. Digital Silence strives to be the down-to-earth, sophisticated partner you want on your team, and we have a unique breadth of industry experience that lets us align our work with your specific business priorities. Let us help protect you.